Recently, the word Metaverse is getting quite a buzz, which greatly contributes to Facebook changing its name to Meta. By doing so, Mark Zuckerberg has revealed that he thinks the future of the internet lies in something called the “metaverse,” . “Metaverse” is a virtual world where people will live, work and play. Meta in ancient Greek means “beyond”. Clearly, Facebook’s ambition is to go beyond just being a social media company.

The metaverse is the idea of a shared conceptual digital universe for future in the cloud created by merging virtual spaces with 3D, 2D, and augmented reality (AR) together overlay these worlds over the real world.

This word actually comes from a novel back in 1992 by author Snow Crash done by Neal Stephenson.In that book there is a story about a pizza delivery man by day, VR superhero by night, who lives in an online universe called the Metaverse. In the novel, people use digital avatars of themselves to explore the online world, often as a way of escaping a dystopian reality. In his book,

In his book, Stephenson presents some interesting hypothesis about how this will affect people’s lives.  Not only is the virtual reality world of the Metaverse convenient for business meetings, it also gives some of the characters the only meaningful existence they have.

One character is called Hiro. Hiro lives in a 20′ by 30′ storage unit with his roommate. Hiro is unemployed and spends most of his time in the Metaverse.  Stephenson uses the unemployed character of Hiro to demonstrate how the Metaverse can let people be whoever they want to be. 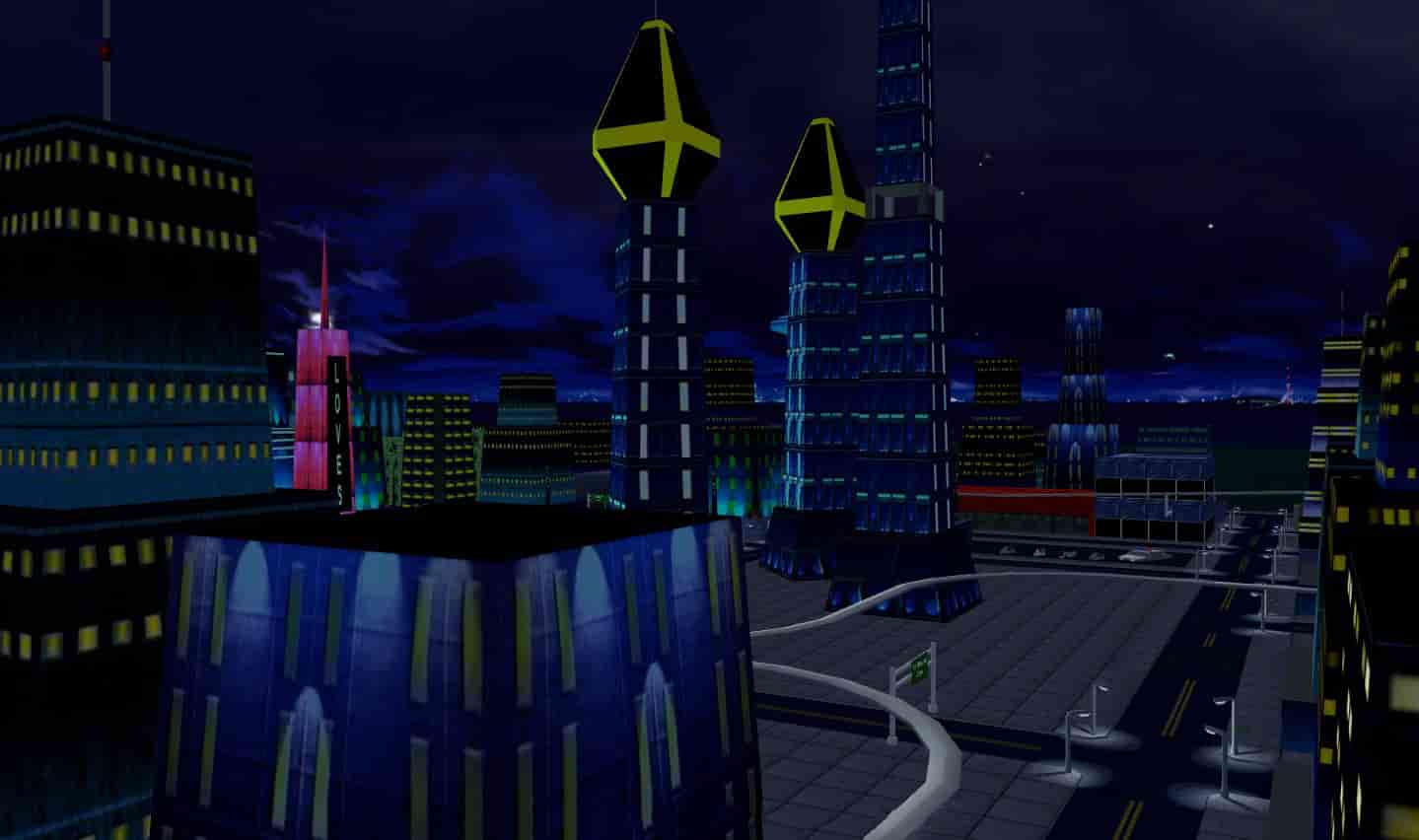 In the Snow Crash, Metaverse is more painted as a negative virtual world where people can feel addicted to because the reality they live in is just not giving much hope and it is similar to the Oasis virtual world in Ready Player One. But Mark Zuckerberg don’t believe that “it has to be this way.”

What is essential for Metaverse?

Metaverse can be considered as the higher dimensional version of the Internet world.

In Metaverse, Instead of turning on the Wi-Fi or 4G in your laptop or phone, you’d view content using a head-mounted display like a pair of smart glasses or a VR headset. So Metaverse applications will not be as prevalent as our current social media platforms unless the technological hardware is affordable and accessible enough to the masses. Hardware decides the future of Metaverse first.

Even Mark Zuckerberg cautioned that it could takes years after years and billions of dollars to be spent before making Mataverse technology ideal and affordable to the general public.

Microsoft’s recent push is for AR that also works on phones in addition to the Hololens; Apple’s focus is on AR on iPhones and iPads; Facebook is integrating Oculus with the rest of its non-VR social apps. It’s easy to see a common thread here. You’ll never be able to get everyone into VR headsets. Or, AR smart glasses. Just like not everyone will wear a smartwatch, or wear AirPods, or play a Nintendo Switch. So lowering the barrier of purchasing AR/VR headset is key for achieving Metaverse.

What does Metaverse mean for different industries?

If AR/VR technology and headgears really reach a level where virtual experiences are getting close to or surpass physical experiences, it will definitely disrupt our way of living in every fundamental way.

In 2021, we still only have primitive forerunners of a true metaverse. Roblox, Minecraft and other virtual user-created worlds are early, narrow examples of this idea.

Fortnite, which is currently evolving from a battle royale video game into a massive online social world, is another idea of what some parts of the metaverse might come to look like. In an article wrote by the Washington Post, it says that Silicon Valley is rushing towards the next generation of internet and Fortnite might be the first.

It’s CEO Tim Sweeney has made it abundantly clear in a tweet that Fornite is going to be more than just a game company and their attemp will be revealed soon at the end of this year.

games industry has a significant skill advantage in leading the way. Gamers are always the early adopters of new technology and advanced hardwares. Game engines are often used to build the settings and backdrop for big budget Hollywood productions, most recently and notably “The Mandalorian,” Disney’s flagship TV show for its streaming service. The backdrops of “The Mandalorian” were built by the same tools Sweeney built in 1998: the Unreal Engine. In its fourth incarnation, the Unreal Engine powers hundreds of video games and media properties — including Fortnite.

In our future, with Metaverse, gaming experience would definitely be more engaging, immersive and additive. Thus more questions will be generated as well such as virtual property ownership and such. In the future, I bet more people will spend most of their time on gaming and they may even define themselves based on their virtual identity more.

Metaverse for Social and Work

Video-conferencing apps are another aspect that the Metaverse will include. The difference between these and the real thing is that the true Metaverse won’t be limited to any single game, virtual world, app or company. It will include and connect all of them.

Just imagine that we can work anywhere and connect with anyone with just one pair of Ray-Ban style glasses without taking public transport or being stuck in traffic. Metaverse will free us from time-consuming stuff and let us have more time on meaningful things in life. It can also mean more work-life balance for people so our quality of life will be improved tremendously.

How can we disrupt education by Metaverse? Well, schools and universities may still exist. But in the future, classes do not have to happen in classrooms. Students in a small town in Madagascar can receive teachings from professors who are teaching in New York. Democratizing education already happened in the Internet Age, but Metaverse will take it to the next level.

You can socialize with people like never before and you will have more visual and multi-dimensional teachings rather than just text and speech. Want to see how Rome is build within a day, you’ve got it. You can also travel to the far edges of our solar system to explore the mystery of science without imaging and leaving your home. Then it begs the questions.

Do we still need large facilities for teaching in the future? Maybe at least 50% of education will be done at home and the rest be done at physical schools for not loosing the human bond in the physical world. Research labs and town halls for ceremonies will still be there and necessary but you do not have to be there physically every single time for meetings.

In the Metaverse, virtual humans are no longer bound by physical limitations. An artist can instantly change outfits in a virtual concert or transform the stage from an outer space realm to an underwater world. As more humans enter the Metaverse and more virtual pop stars enter our world, the lines between physical and virtual reality become increasingly blurred each day.

People who didn’t have access to music concerts because of geographical reasons or affordability of concert tickets will be able to join in the future because the costs for holding a concert will be lowered down as well. You can also connect with your idols like never before and there is no such thing as front row seat!

Try it out FREE here!

Remove Things/People From An Image

Contact us for advertising and guest posting at amy@cutout.pro